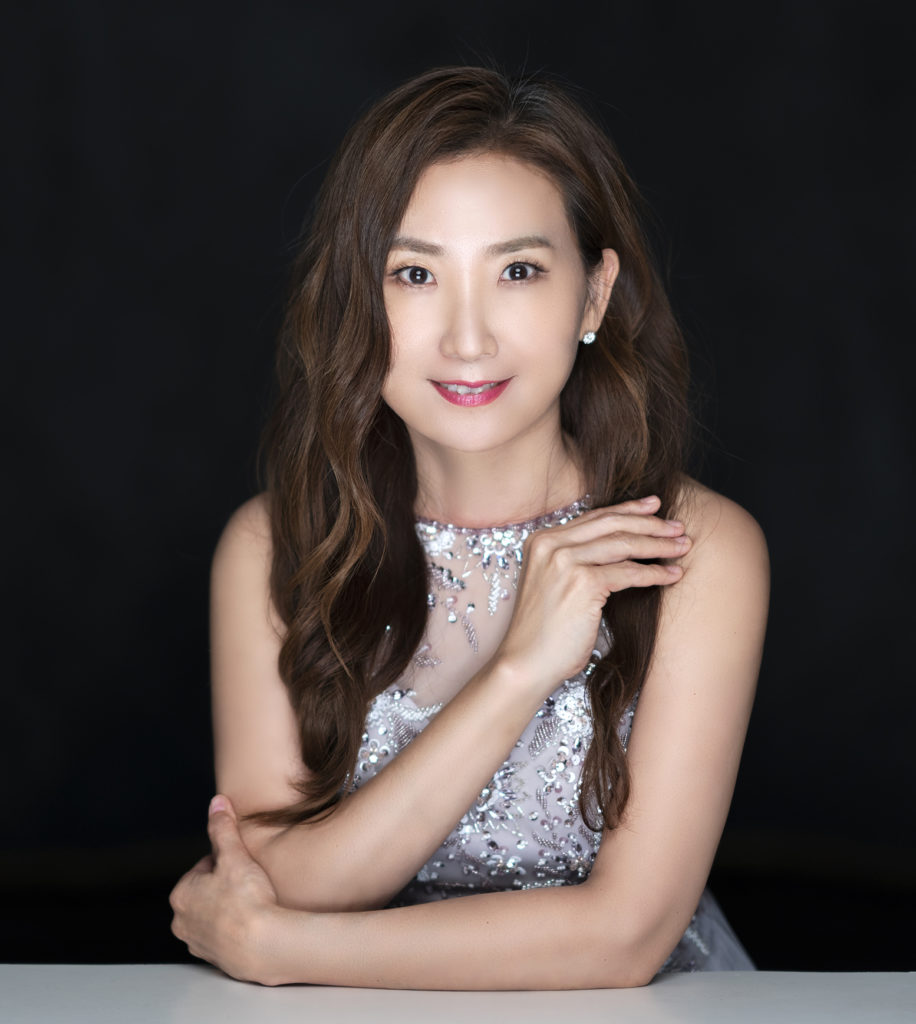 Jenny  Soonjin  Kim is an Assistant Professor of Practice at Claremont Graduate University in Claremont, California, where she oversees the piano/fortepiano program and teaches Keyboard Performance Forum. She has performed in major venues in Europe, Asia, and North America and recorded keyboard works ranging from Bach to Schoenberg for Arabesque Records (which nominated her for the prestigious Gilmore Artist Award in 2014) as well as the complete keyboard sonatas of both Leopold  Kozeluch and Johann Friedrich Doles (a world premiere) on fortepiano for Brilliant Classics.  Sylvia Berry (Early Music America, 21/4, Winter 2015) wrote of the second  Kozeluch  volume: “Kim’s playing is crystalline and lyrical, with exquisitely sensitive phrasing. She is an assured virtuoso who interprets  Kozeluch’s  music beautifully.”  Marco Frei (Germany’s Piano News, May 2019) wrote of the Doles recording: “Once again the instrument convinces with an unheard-of floating tonal quality in piano and a voluminous expression in forte, and Kim knows how to use this fascinating richness of color perfectly…With this premiere recording Kim has taken an exemplary view, because it brings together the sound poetry and the gripping verve in a meaningful way.”

Jenny  Soonjin  Kim serves on the Board of Directors of the Los Angeles Master Chorale, for whose 2018/19 season opening she performed at Disney Concert Hall. This summer, she performed for the second  Sanya International Piano Music Festival in China  and also  gave solo recitals in Korea and Taiwan.